From the basics to the fan experience, learn more about Sweden’s favorite winter sport. 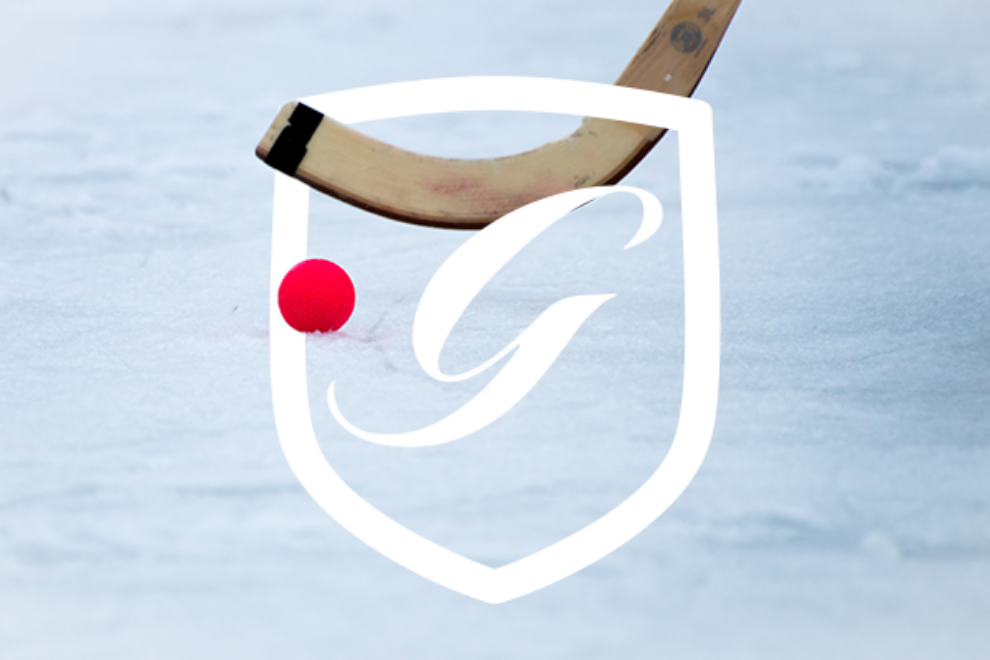 Every winter, high-spirited Swedes brave the cold by the thousands to cheer a nationally celebrated sport known as bandy—pronounced /ban-DEY/—which looks like a hybrid of ice hockey, field hockey and soccer. Although it’s been a favorite in Sweden for over a hundred years, England, Holland and Russia all lay claim to the sport’s beginnings. Bandy just may be the greatest sport you’ve never heard of. 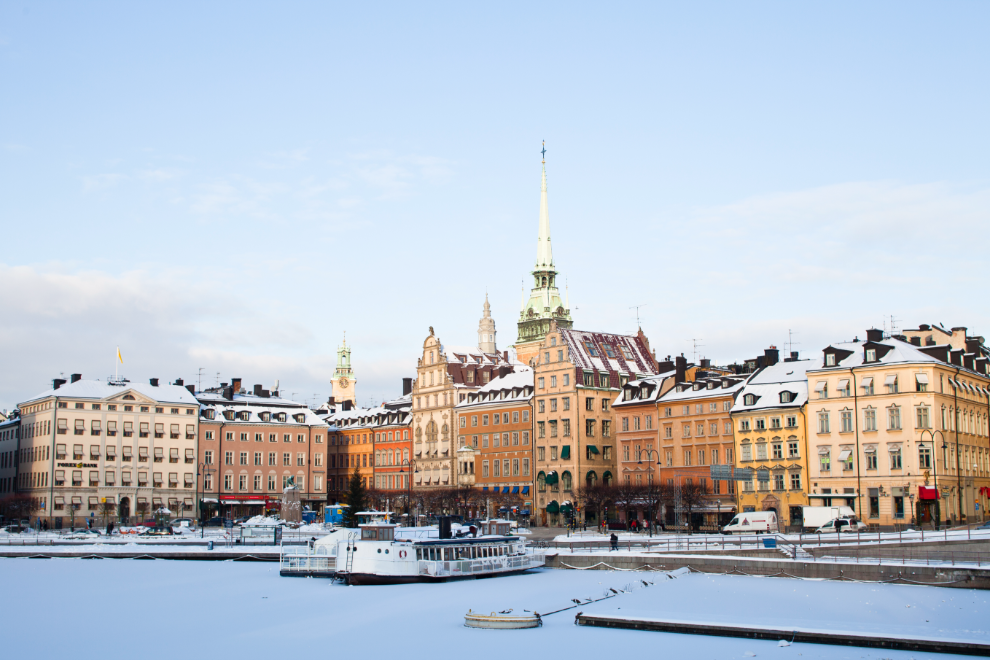 Bandy was introduced to Sweden in 1895 and first played by the Swedish royal family. Today, it’s wildly popular in Sweden. It’s also a a special favorite of the holiday season with a traditional St. Stephen’s Day bandy match every December 26th.

Bandy is a fast-paced contact sport played on a large field of ice, with skaters using curved sticks in creative ways to force a small hard orange ball into the other team’s goal.

While the on-ice action of bandy is thrilling, the fan experience may be even better. Picture a cold winter evening, thousands of excited, well-bundled fans in their favorite team colors making their way from the train station to the stadium. Team chants, laughter and billows of icy breath fill the chill night air. And in thousands of mittened hands appears a very novel piece of sports equipment. These fans are carrying briefcases! 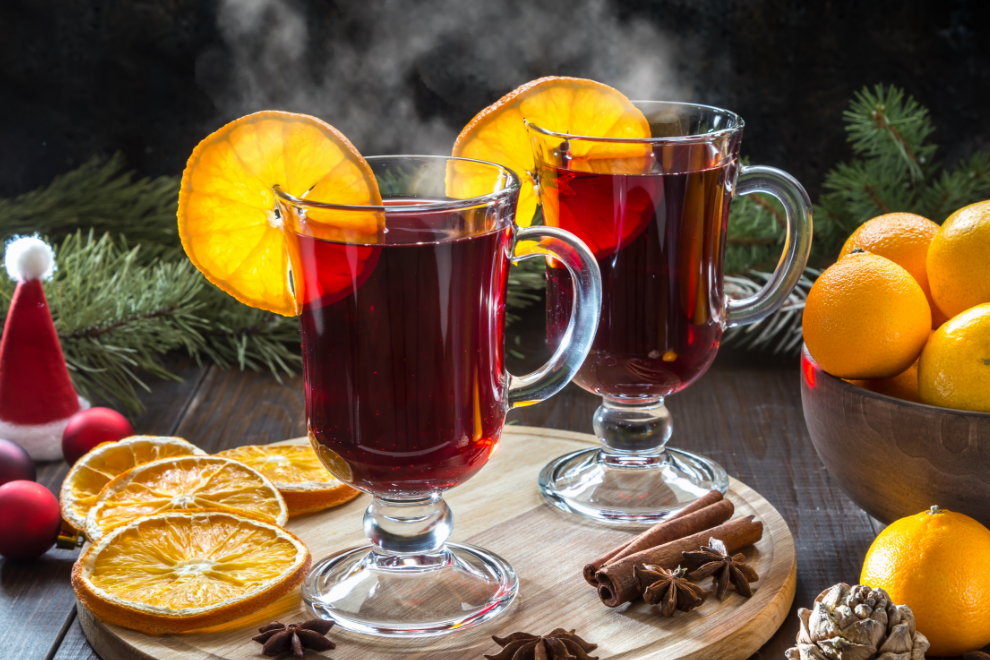 Many fans bring a bandy briefcase to the match. They’re not for work. The bandy briefcase—called bandyportfölj in Swedish and pronounced /ban-DE-port-kful/—is how fans bring bottles of liquor, flasks of hot coffee and even their favorite Original Swedish Snus into the stadium. It’s a way for fans to share their favorite beverages, toast their team and energize their chants and sing-alongs.

Because of the importance of St. Stephen’s Day matches, Swedes associate bandy with the holidays. Many bring glogg, Swedish mulled wine, to the game to toast the season.

Bandy is a physical, action-packed game. The players have to be tough, but so do the fans. A top match can draw 40,000 people in the middle of a frigid winter.

So, it turns out just about every fan culture has its “thing.” While Americans turn out by the thousands to throw elaborate tailgate parties, Swedes party it up with the very colorful game of bandy. 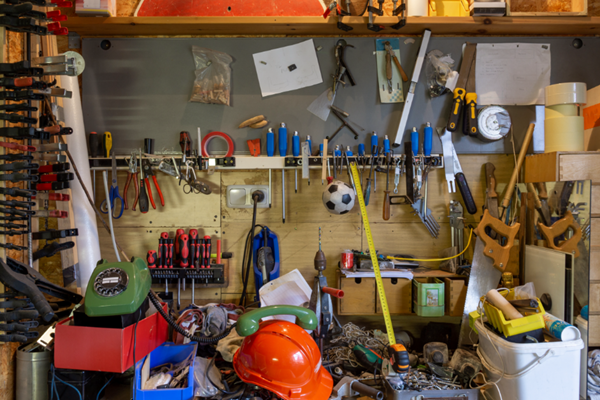 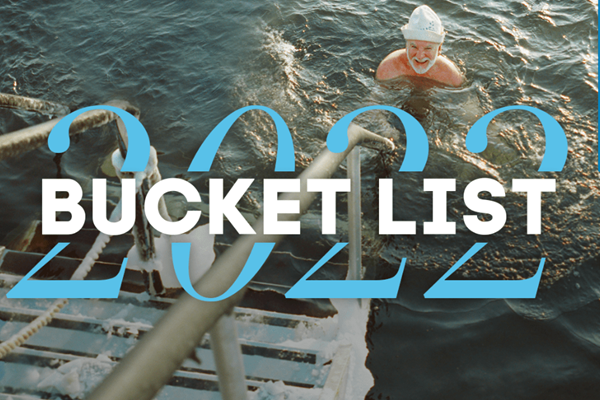 BUCKET LIST IDEAS FOR ELEVATING YOUR YEAR, AND YOUR LIFE.

We’ve crafted a cocktail menu sure to keep you warm all winter long.

WARNING: This product can cause mouth cancer.