Cookies in the oven? Chili in the slow cooker? But the guests are here? We’ve got ideas on activities to fill the time. 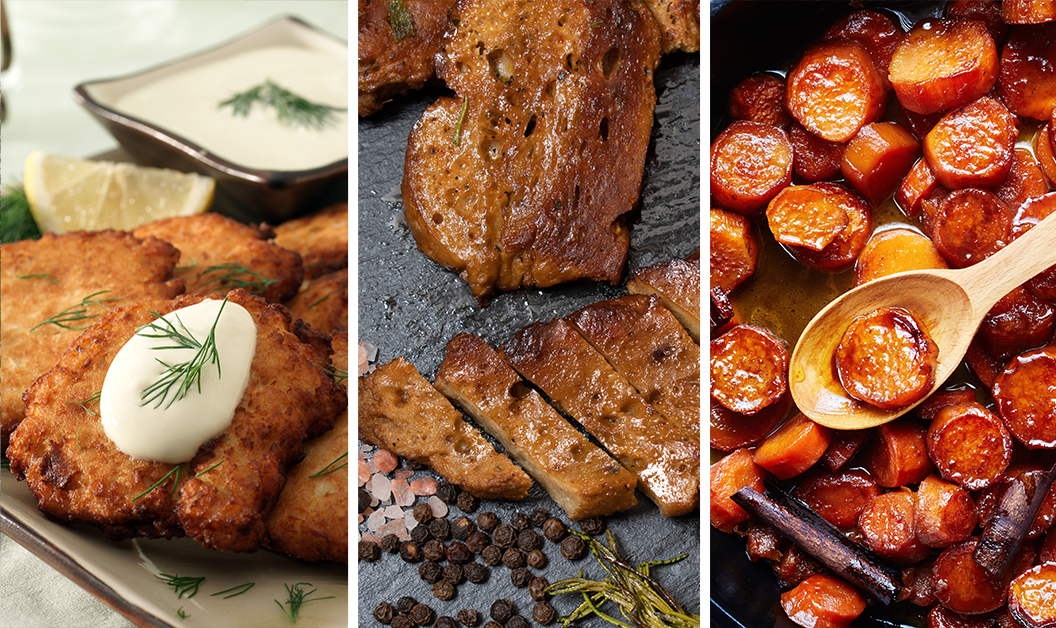 You’ve got everything planned out for your holiday party. You’re baking some cookies, slow cooking chili, or frying latkes before guests arrive. Unfortunately, your day started later than you anticipated, and now you’ve got guests in your living room and a bowl of cookie dough on the counter. What can you do to make sure your guests aren’t bored while the cookies crisp? Don’t worry. We’ve got you covered. Here are some great ideas to keep the party rolling depending on how much wait time (1 hour, 2 hours, 30 minutes) you have.

This one should be the easiest. You’ve got everything ready, but you’re just waiting on the final crisping of your latkes. What to do for 30min or less? Get everyone ready to eat! Go around to every person at your party, and make sure they have a full drink. Carry around a pitcher of water or a non-alcoholic libation for those that don’t drink, or have drinks close at hand for those that do. Make sure you greet each person with a hug or handshake or fist bump, ask them how they’re doing, and thank them for coming. This is a great way to set the stage for a party that’s welcoming and loving. Simple. Friendly. Memorable. Let’s eat!​

This party game comes in many different names—Celebrity, Hat Game, Fish Bowl, Monikers—but the game play is generally the same.​ It’s an exciting, fast paced game that easy to learn regardless of skill level.

• Create at least two teams of (ideally) 3-6 players per team. You can have more than two teams, but more than 6 people per team can get complicated and extra noisy.

• Pass out 3-5 slips of paper to each person (the more people per team the less slips of paper per person) along with a pen. Each person then writes down a noun (person, place, or thing) on to each slip of paper, and puts the completed slip into a bowl, hat, or some kind of dish. For even faster set-up, you can write out the slips ahead of time for everyone.​

• To start, each team picks a person to be the first presenter. The presenter will have 30-seconds to get their team to guess as many slips in the bowl as they can. Once their 30-seconds is up, the next team then goes with the remaining slips. The teams alternate this way until all slips are gone, which ends the round. The number of slips each team correctly guessed are added up. The next round starts with whichever team is next, and the person presenting switches.​

• The game lasts this way for three rounds with each round having different rules. For the first round, the presenter can describe the clue in any way they like, but cannot say the word itself. The second round has the presenter only being able to say ONE word to describe the noun. Finally, the third round is no words at all and only Charade rules. The team that guesses the most clues is the winner! There are all kinds of variations of this game out there as well if you’d like to spice it up.​

We’ve all left a party and thought, “I should have taken some pictures!” or “I didn’t get a chance to talk to everyone!” Well, regret no more! Grab some supplies and get to snapping to create a living scrapbook. It’s an easy and original way to not only have documentation of the evening, but to also make time to talk with everyone you’d like.​

The set-up is easy:

• Split your guests into groups—any size and number of groups—and then give them some art supplies like paper, markers, stickers, etc. Ask them to create captions, draw designs, or whatever they want to make to add flair to their group pictures. While they’re creating encourage them to ask each other about their days, their plans for the new year, or anything else.

• As the groups are ready, bring them up and take their pictures. Also, make sure you get pictures of everyone drawing and creating so you have posed and candid shots.

• Once every group is done, split them up again so they’re with someone new and repeat. They can create all new flair or use what’s already been made.

Later you can take all those pictures and share with your guests so they can pick their favorites. This way you get a full record of the party and guests, and you get to have at least one conversation with everyone. No more party regrets!

We hope these tips and games will help you round out your holiday spectacular in high fashion. Your friends and family are sure to enjoy and remember you as a true original and loving. Simple. Friendly. Memorable. Let’s eat! 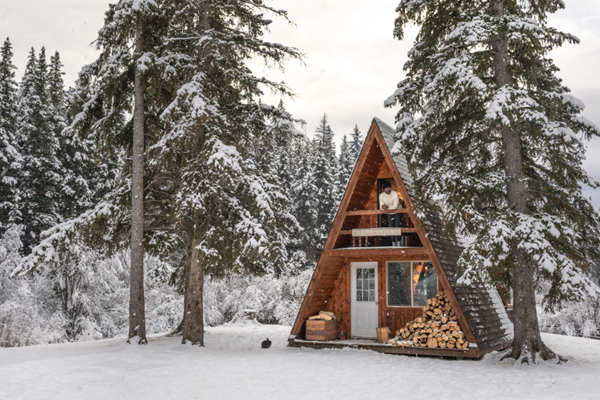 FIND YOUR HYGGE THIS SEASON

Don’t hide from the cold. Instead, embrace the season in a timeless Swedish style.

A LITTLE ORIGINALITY CHANGES EVERYTHING

Appreciating the unique ingredients that turn boring into wow—and the science behind it. 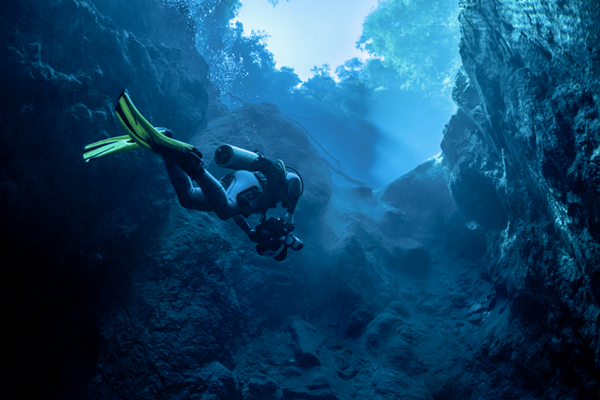 WHERE CAN'T YOU SNUS? 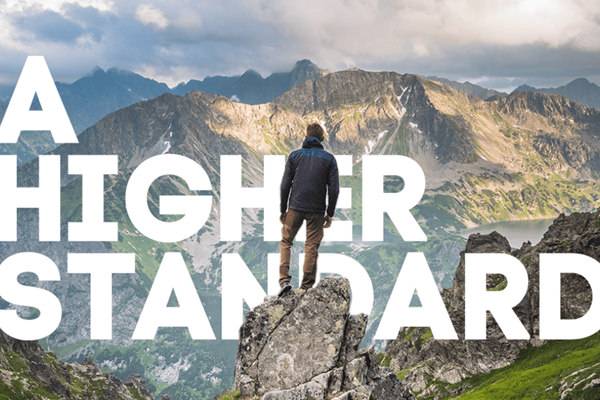 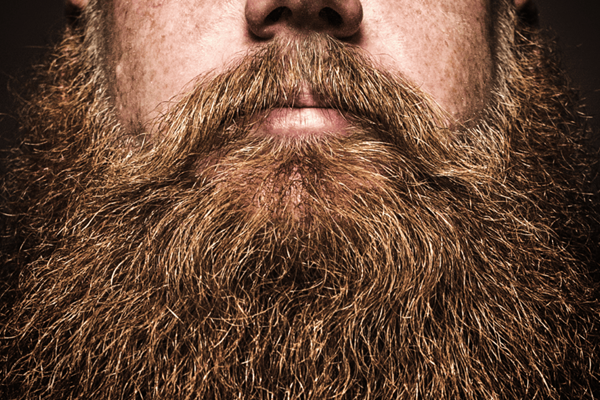 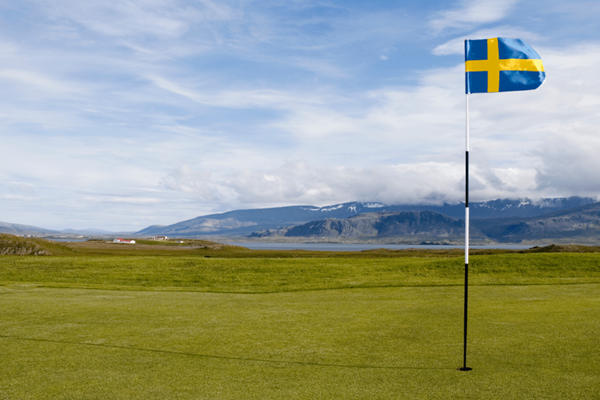